Tickets are on sale now at www.ticketmaster.com, the Bridger Field House box office, the Greensboro Coliseum box office or by phone at 1-800-745-3000.

With one of the most relevant voices of this generation, a sound that reaches the heart of young as well as old, Tye Tribbett creates a dynamic new caliber of music.  His music cannot be classified as one genre, but his unique, abstract way encompasses all.  Often heralded as the “Elvis of Gospel”, the multiple Grammy, Soul Train, Stellar and Dove award winning Gospel artist has over 30 years in music and ministry and career sales exceeding 1.3 million units across 6 commercially released albums. Tribbett is the pastor of Live Church Orlando along with wife Shante’.

The son of a preacher, James Fortune is a Houston-bred, singer, songwriter and producer. Fortune’s current release, “Dear Future Me”, intertwines trust with the act of forgiving self, and realizing that your future will flourish with God’s grace. The project encourages healing and is a reflective journey that Fortune deems as one of his most transparent and honest records, thus far

A music prodigy, Anthony Brown began playing the piano at the age of 3 years old.  Brown has gone on to hone his gifts to become an unparalleled talent, music influencer and gifted songwriter.  Brown and his longtime ensemble, Group TherAPy, have been featured on national platforms including the Essence Festival, Bishop TD Jakes’ Megafest, the New Orleans Jazz Festival and more.

Singer-Songwriter Ruth La’Ontra’s music career started in 2013 with the release of ‘So Good’, by Tyscot records. The album charted on the Billboard charts at #19 on the Top Gospel Albums. She was nominated at the 30th Stellar Awards for ‘New Artist of the Year’ and ‘Traditional Female Vocalist of the Year’ categories. She also released her second studio album, “I Got You (Live)” in September of 2017. 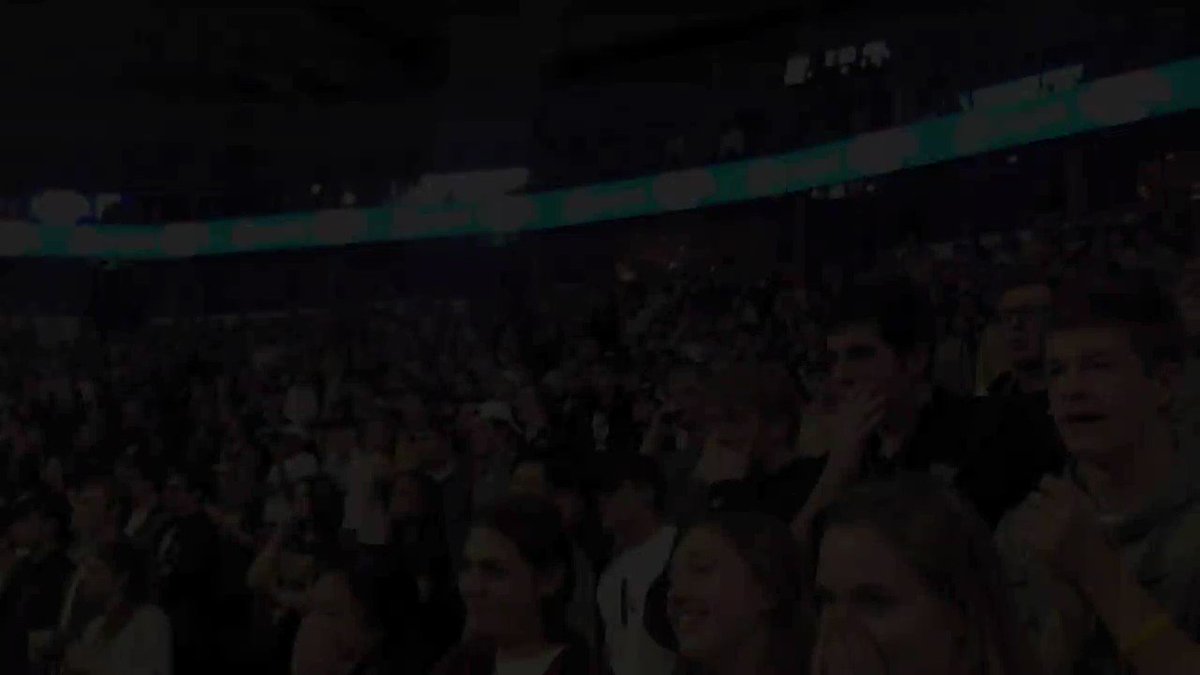 RT @WakeMBB: One last time at the @LJVMColiseum this season! Come support our seniors @AndrienWhite2, @torryjohnson_4 and @Agent__0 in th…