Tickets are on sale now at www.ticketmaster.com, the Bridger Field House box office, the Greensboro Coliseum box office or by phone at 1-800-745-3000.

Three-time Grammy winner, Donnie McClurkin, known worldwide for his powerful and rich vocal delivery has proven that he is far more than a gospel singer. He is one of the top selling Gospel music artists, selling over 10 million albums worldwide.  Variety dubbed McClurkin as a ‘Reigning King of Urban Gospel’. The man behind the multi-platinum and gold-selling CD(s) is an amazing songwriter that has penned chart-topping tunes like, “Stand” and “We Fall Down,” and has also worn the hat of producer on his projects.  His knack for nailing songs that others can identify with has helped McClurkin to carve out a spot in the hearts of millions.

Bishop Marvin L. Sapp began singing with the gospel group ‘Commissioned’ in 1990.  In 1996 God led him to go solo, subsequently releasing 11 albums to date.  Marvin released one of his biggest selling singles, “Never Would Have Made It” in 2007 which held the #1 slot on Gospel and R&B radio for over a full year, as well as topping the Urban AC chart (the first to do it since Yolanda Adams’ “Open My Heart), followed by the equally best-selling “The Best In Me”.  Marvin is the senior pastor of Lighthouse Full Life Center Church. 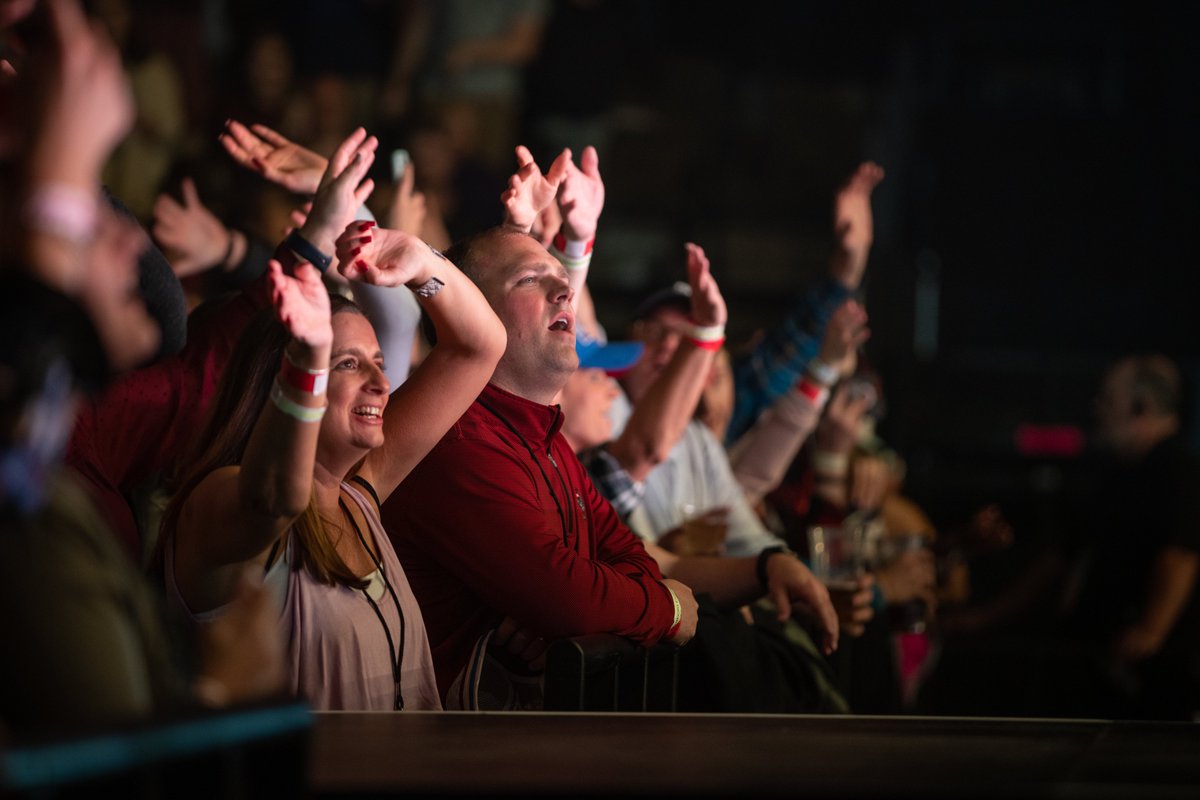 If you’re missing live music, tune into #iHeartConcertonFOX right now to see some of your favorites. We can’t wait… https://t.co/Ukbuj8nn1O

Very sad to hear the passing of a @Globies legend. https://t.co/NKXtW6HZxE