Venezuelan singer-songwriter Ricardo Montaner will begin his new Montaner U.S. Tour in April, 2020. Montaner will perform for the first time in North Carolina at Winston-Salem’s Lawrence Joel Veterans Memorial Coliseum on Saturday, April 11, 2020 at 8 p.m. Doors are scheduled to open at 7:00 p.m.

Since starting his career in the late 1970s, he has released more than 24 albums with numerous hit singles and has sold over 65 million records worldwide. In 2006, he earned Latin Grammy Award nominations for Album of the Year as well as Song of the Year (“Cuando a Mi Lado Estas”). For his philanthropic work and dedication to children, in May 2007 the Billboard Awards honored him with his maximum recognition, the Hope Award. 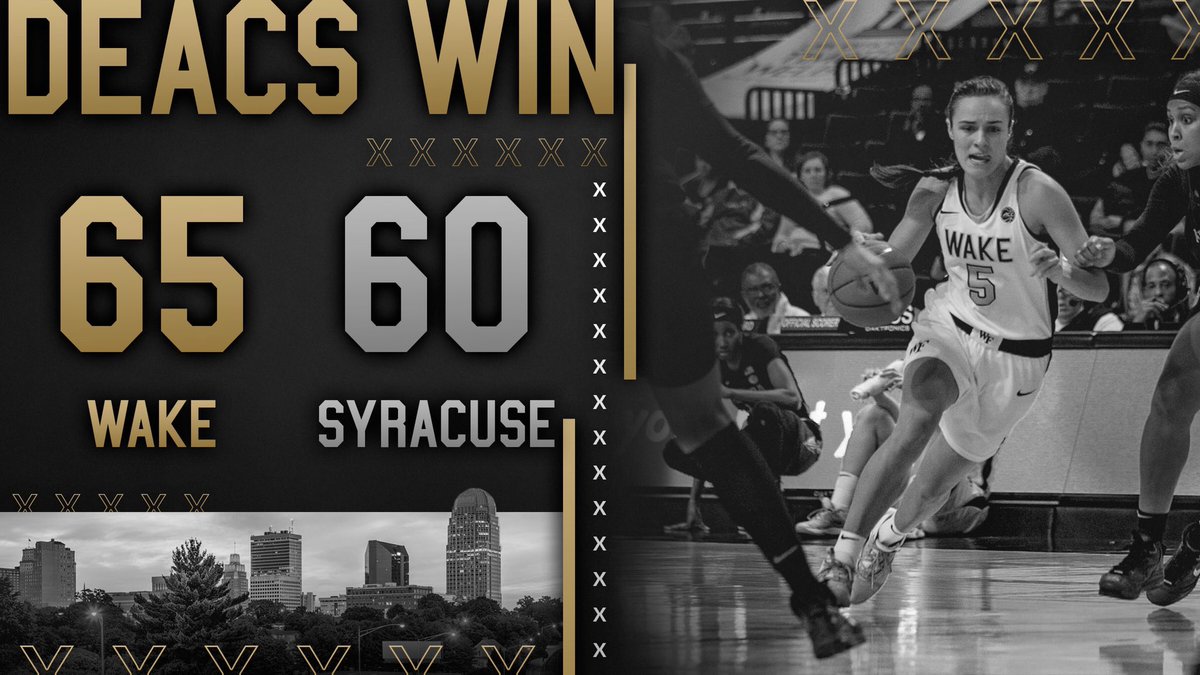 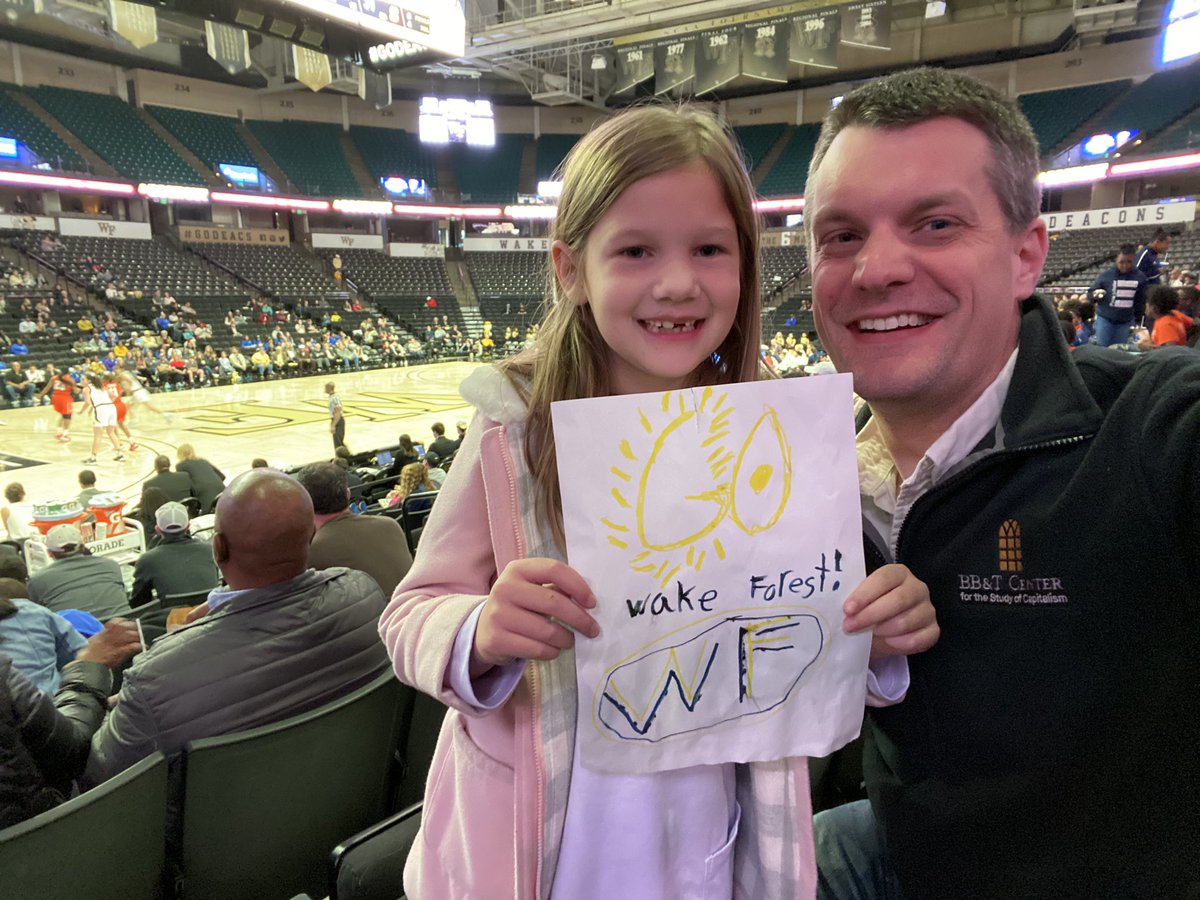